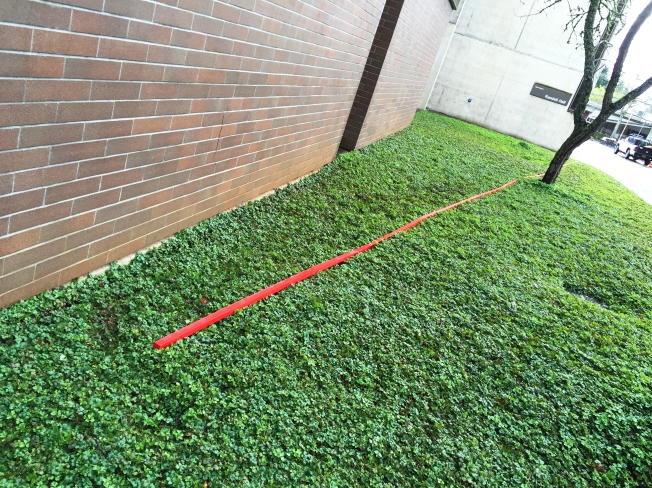 My review of current exhibitions by George Johanson and Tom Prochaska are on Oregon ArtsWatch: 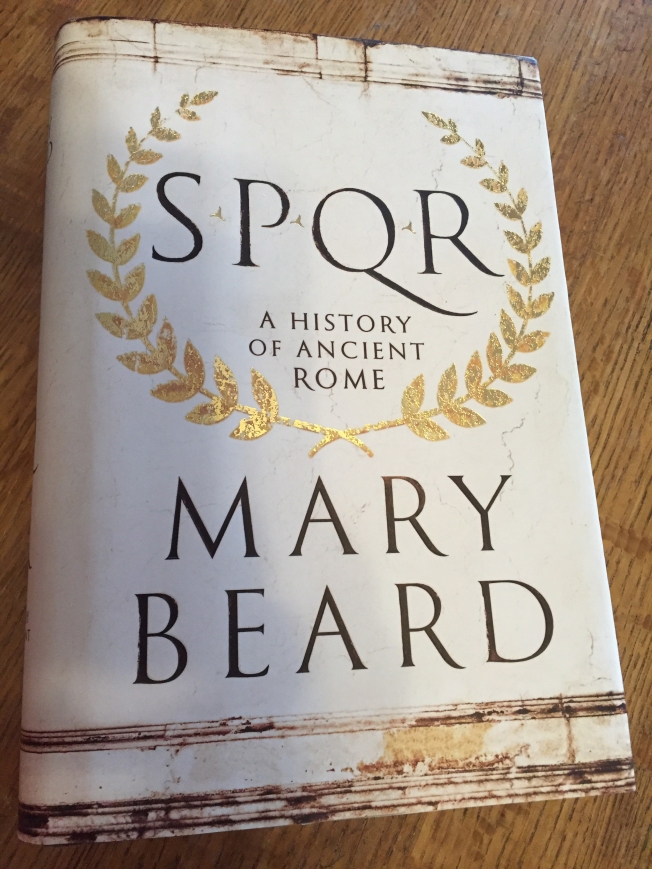 I just finished this highly readable and insightful book on ancient Rome. Mary Beard doesn’t just talk about emperor after emperor, but provides a broad context for Roman thought and culture.

Some things haven’t changed much in politics over the past two thousand years. She says of the time of the last gasp of the Roman Republic:

For several Roman observers senatorial weakness for bribery was one major factor lying behind their failure: “Rome’s a city for sale and bound to fall as soon as it finds a buyer”, as Jugurtha [a North African ruler] was supposed to have quipped when he left the city. The general incompetence of the governing class was another. For Sallust, that incompetence was a consequence of their narrow elitism and their refusal to recognize talent outside their own small group. …The Senate was dominated by the ancient equivalent of the old boy network.